You can make a treat dispenser for your pet out of some fairly basic ingredients, the main ingredients being cardboard and a solenoid. Here's what you will need:

We'll start by making a box. We're making a gravity-fed treat dispenser, so we need a fair amount of height to keep things moving along and not getting clogged. Our box is 7“x7” on the base and 8“ high.

Cut out five 8”x7“ rectangles. We'll use four of the rectangles for the sides of the box and save one for later. 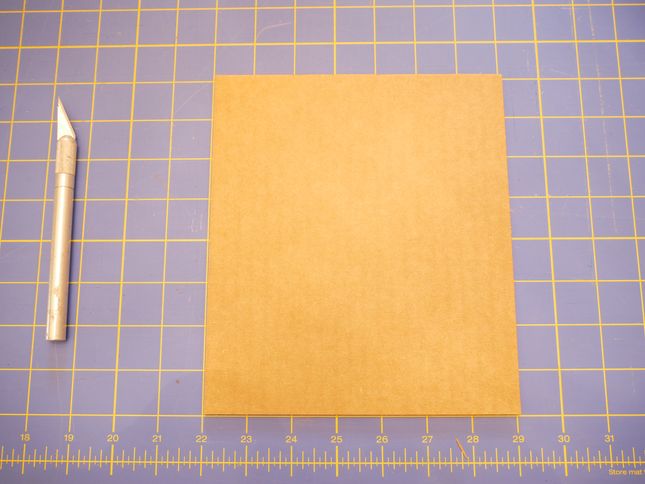 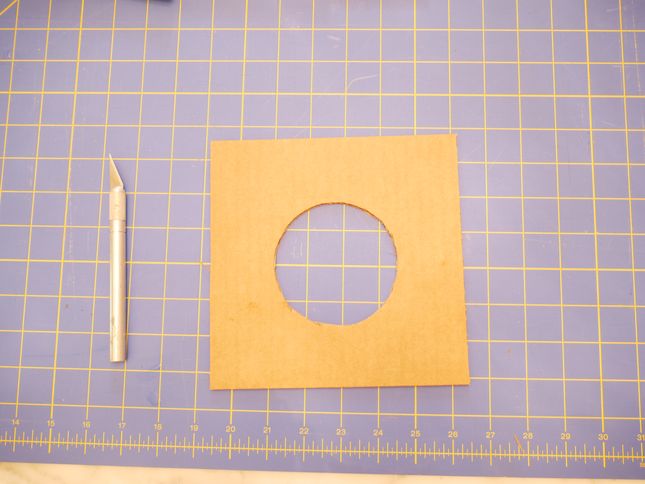 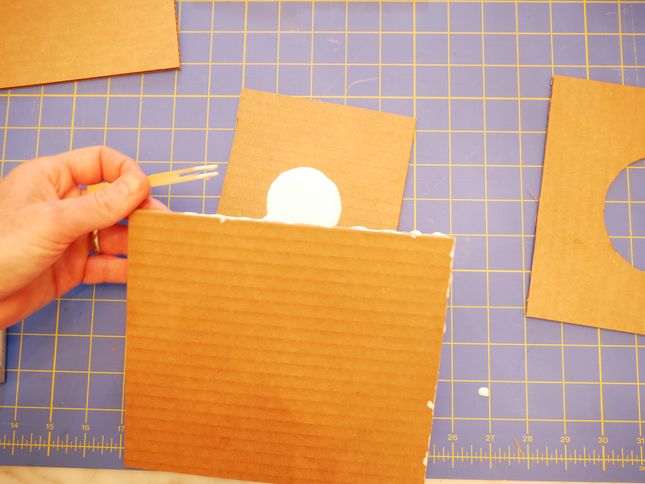 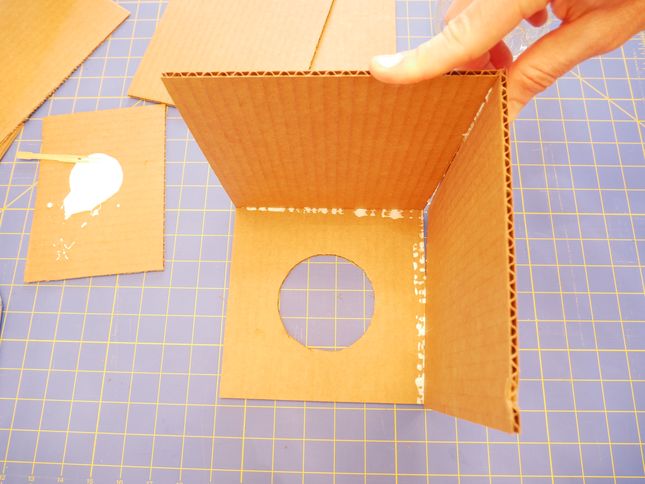 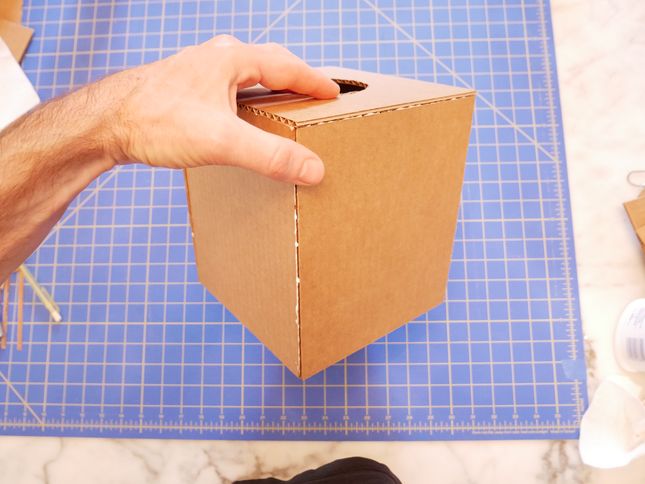 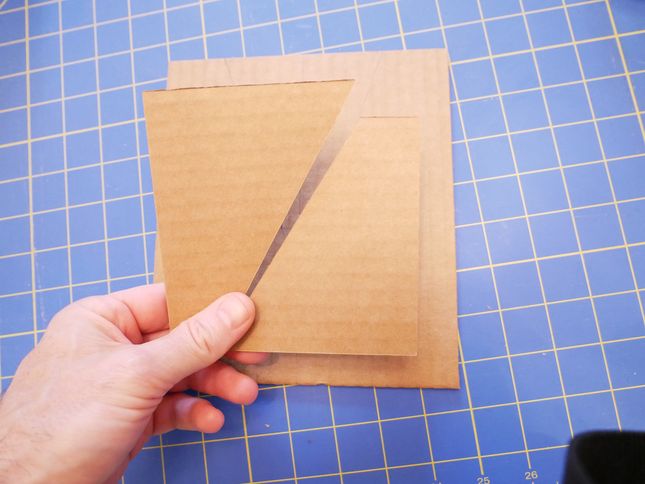 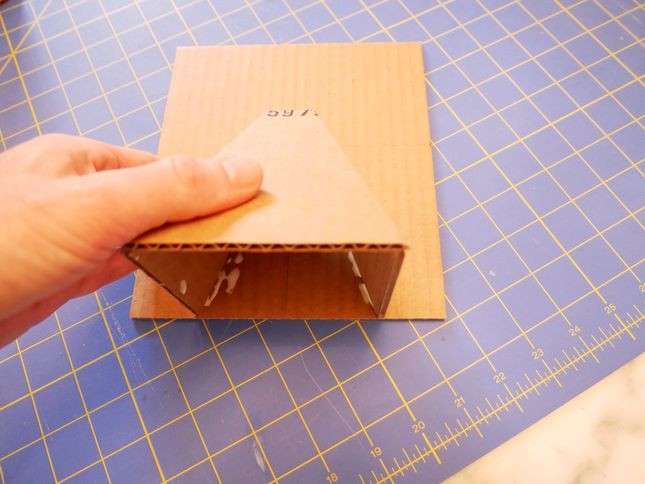 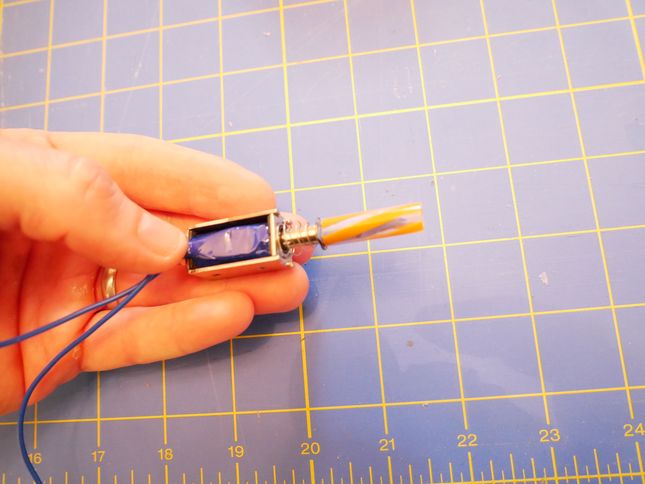 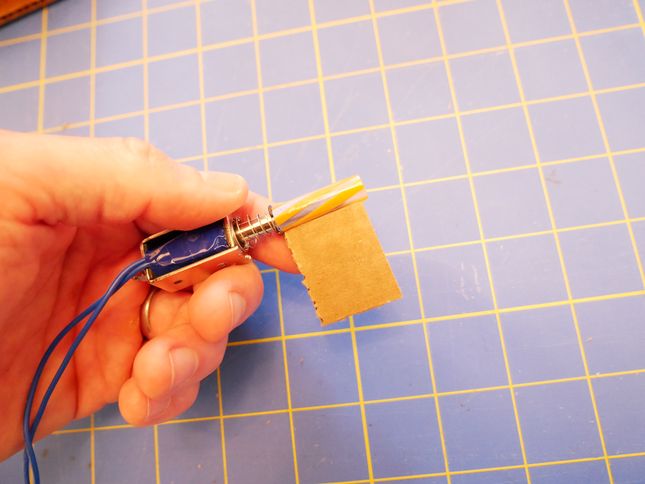 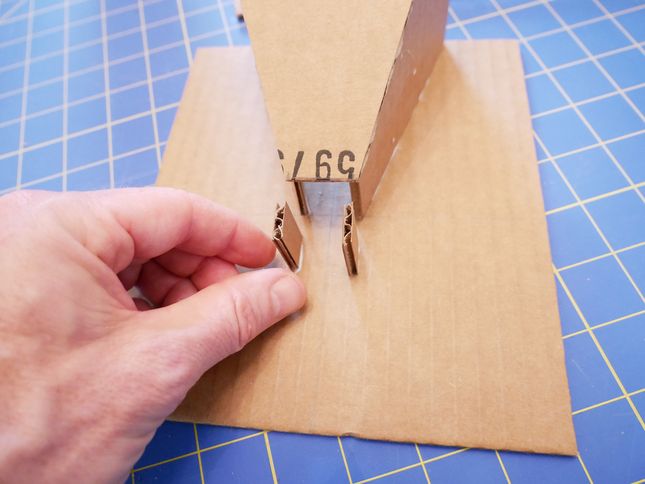 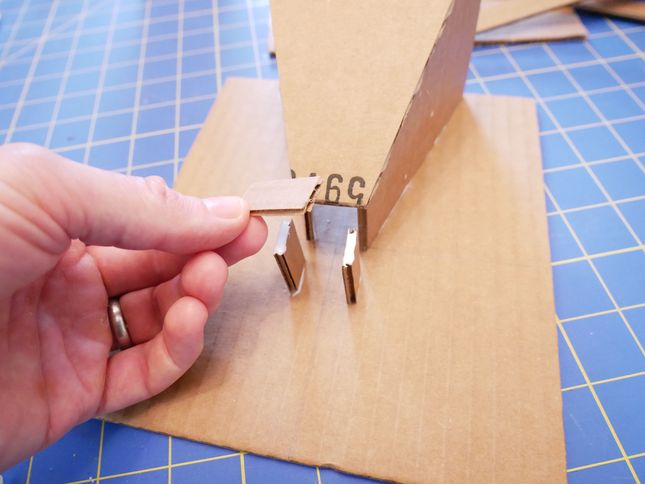 Test the treat dispenser with the Pet Companion application, or with some simple Python. Just type into a Python instance (you can bring up a Python instance by pointing your browser to http://vizy.local/python